These mobile units were supported by doctors and nurses from the Roosevelt Hospital of New York City.  Dr. Coryllos received honorary medals from the French, Romanian and Greek governments.  He subsequently became Professor of Surgery at Cornell Medical College of New York, and was Chief of Surgery at the Metropolitan and Seaview Hospital in New York City.  Following Dr. Coryllos, Dr. I Regussis and Dr. Themistokles Mavrocardatos served as presidents of the Greek-American Intercollegiate Club.  The club continued its activities until 1945 when its president, Dr. Savvas Nittis, changed its name to the Hellenic University Club of New York we are familiar with today.

The Hellenic Medical Society (HMS) has its origins in the Greek-American Medical Fraternity, an organization co-founded by the renowned physician George N. Papanicolaou during the First World War.  The organization officially registered with the New York State authorities in 1920.  Drs. George N. Papanicolaou, Constantinos  Carousos and Constantinos Logothetis served consecutively as presidents  of this fraternity.​​
In1924, the Greek-American Medical Fraternity changed its name to the Greek-American Intercollegiate Club and broadened its scope.  This new club was presided by a newcomer to the United States, a surgeon named Dr. Polybios Coryllos. Dr. Constantine Psakis served as its secretary of the society.  Dr. Coryllos had become well-known while organizing the first mobile surgical units at Verdun and Chateau Thierry in France in 1917.

In 1936, Dr. Coryllos with other members of the Hellenic University Club formed The Hellenic Medical Society (HMS), a professional organization of physicians.  The founders included the pediatrician Christos Bozes, the internist Alexander Alexio, the dermatologist Nicholas Pattakos, the gynecologist Avraam Soukouris and the surgeon Constantine Psakis.  The specific objectives of the HMS included creating a network of Greek-American Physicians, cultivating fraternal relationships among its members, and promoting  public health initiatives in conjunction with other medical societies.
The board envisioned the establishment of a Greek-American medical library and hospital in New York City.  However, the sudden death of Dr. Coryllos in 1938 and the Second World War interrupted the project. During the War, Dr. Constantinos Carousos and Dr. Leonidas Lantzounis served as HMS presidents.  Dr. Lantzounis was very active in war relief efforts to Greece along with the benefactors Mrs. Reynolds-Kehagias and Mr. Pericles Lantzounis.
After the Second World War, HMS activities were predominantly social.   The affairs of the society were conducted by Dr. S. Nittis, Professor of Hematology, Dr.  M. Mulinos, Professor of Pharmacology , Dr. Louis Ferris (Seferlis) in 1960, Dr. Constantine Foustanos in 1965 and Dr. George Haziris in 1967.

Between 1967 and 1971, a full-fledged membership drive was conducted and HMS membership increased from 20 to 160 physicians.   Dr. Theophilos Deliyanides, president from 1969 to 1971, oversaw the drafting of a revised constitution and by-laws, and organized committees with specific responsibilities.  Annual social affairs and gala celebrations were introduced during this period to fund the medical education of Greek-American youth.  In 1975, Dr. Marinos Petratos successfully organized the scholarship fund.  Drs. Mulinos, Lantzounis and Bozes were among the first major donors to the fund.
In 1971, the society obtained tax-exempt status as an educational organization, thus greatly facilitating donations.  A program of lectures featured distinguished speakers, including  professors from the University of Athens Medical School such as Drs. Malamos, Tountas, Courias and Chryssospathis.  During annual social affairs, honorary certificates were awarded to prominent physicians and citizens.

From  1971 – 2000, the society made great strides in unifying the Greek-American physicians in the New York metropolitan area and neighboring states, and in accomplishing its community goals.  The following physicians were presidents of the HMS during this period:  Dr. N. Arabos(1972), Dr. M. Petratos (1975), Dr. Th. Chryssochoos (1977) , Dr. A. Tambakis (1979), Dr. G. Kokotakis (1981), Dr. A Vasilas (1983), Dr. A. Harovas (1985), Dr. S. Fochios (1990) and currently Dr. P. Tsairis, (1996) and Dr. George Yatrakis.
Memorable among the many HMS-sponsored events was the dedication of the   bust of Dr. George N. Papanicolaou at Cornell Medical College in 1979,  under the  guidance of Dr. Konstantine Velis.  In 1983, its replica was donated to the University of Athens by the Dr. George N. Papanicolaou Memorial Committee.  The society’s by-laws were revised in the same year. In 1981, the first issue of the quarterly HMS Newsletter was published,  edited by Dr. Anthony Vasilas and Dr. James Gabriel.  The newsletter has kept HMS members informed of activities and many different functions.
Membership in the HMS  increased steadily.  A membership directory, featuring hospital affiliations and specialty,  was compiled by Dr. Nicholas H. E. Mezitis, and Dr. Anthony Vasilas in 1990 and remained in use as a referral guide for many years.  Starting in 1980, Dr. Vasilas and the late Dr. Flessas supervised the transfer of medical texts and medical equipment to hospitals throughout Greece, Cyprus and Northern Epirus in present day Albania.

HMS  by-laws were revised again in 1983 under the supervision of Dr. Peter Tsairis and Dr. Nicholas Romas.  As a result, new committees were introduced and others were expanded.  As local professional meetings became more frequent, annual national and international outreach programs were established and  more scholarships were awarded.  The first national outreach program for physicians outside the New York metropolitan area was organized by Dr. Sypros G. E. Mezitis in Philadelphia in 1995.
Greek-American physicians from New York first took part in Greek conferences in May, 1909 during the Panhellenic Congress against Tuberculosis at the Athens Academy.  In 1969, the HMS co-sponsored the Sixth Middle-Eastern Paediatric  Congress in Athens.
In 1971 the HMS supported the Post-Graduate Seminar of Mental Retardation organized by New York Medical College in conjunction with Athens University Medical School.  In 1984, The Hellenic Medical Society of New York officially began co-sponsoring conferences in Greece with regional medical societies.

These conferences were first organized by Dr. Demetrios Flessas who also assisted the Greek-American educational organization Krikos to organize new state medical schools in Greece.  The medical seminars were continued under the leadership of Dr. Alexander Karfopoulos through 1997, when the 14th Medical Seminar on the island of Rhodes,  jointly directed by the Education Committee Chairman, Dr. Nicholas H. E. Mezitis and the International Outreach Committee Chairman, Dr. Marinos Petratos,  featured record participation and visits to Athens and the Patriarchate in Constantinople.
The new millennium  introduced a dynamic  group of young physicians with excellent academic credentials,  who promoted recognition of  the HMS nationally and internationally. Dr. Spyros G.E. Mezitis (2000 – 2004) expanded the educational programs with strong support from the pharmaceutical industry and was a founding member of the Federation of Hellenic Medical Societies of North America.  During Dr. Spyros Mezitis’ presidency, Dr. Apostolos Tambakis donated his medical office at 60 Plaza Street in Brooklyn to the Society. Dr. George Dangas (2004 – 2008) expanded relationships with medical societies of the Hellenic Diaspora through the newly formed Global Network of Physicians of Hellenic descent and secured scholarship support from the Greek Ministry of Health.  Dr. Dangas also supervised revision of HMS bylaws in 2008.  Dr. George J.  Tsioulias (2008 – 2010) completed renovations of the Brooklyn office and inaugurated its use as the headquarters of the Society. He also cultivated relationships with other Hellenic-American professional and  community organizations in the metropolitan area and promoted ties to the ‘ ΟΜΑΔΑ ΑΙΓΑΙΟΥ’, which brings physician specialists to the remote frontier islands of the Aegean. 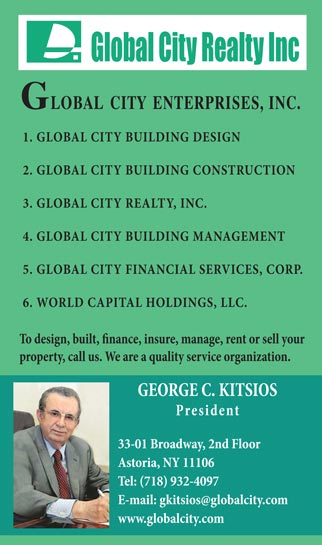 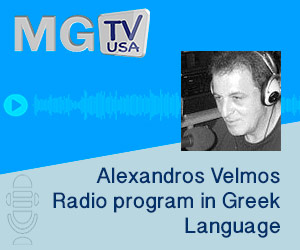 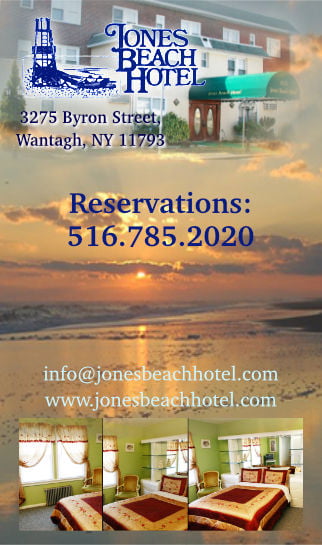 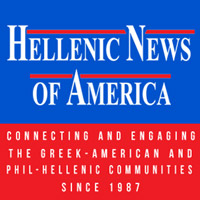 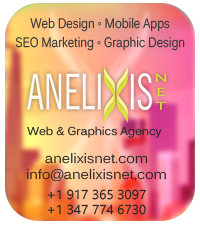